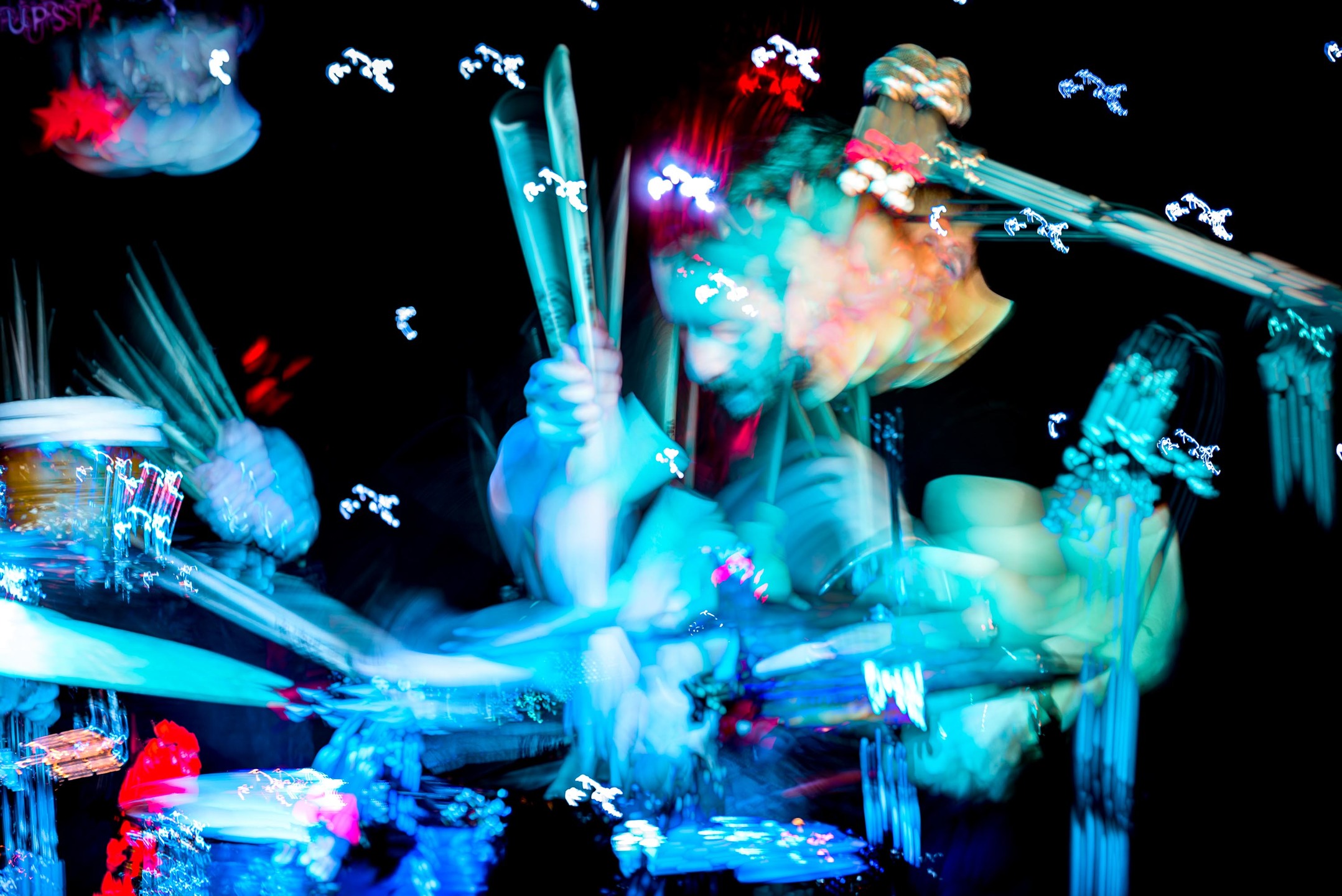 Davie is a graduate of both UCC (1st class honours degree in Music) and of Cork School of Music (1st class honours Masters in Performance). He has extensive experience both nationally and internationally as a touring and recording musician in a range of diverse genres including, pop, jazz, folk, rock, world and traditional music.

For free items, if you choose to pay, the minimum we can accept is 50 cents. This is because for anything less, all the money would just go straight to our payment processor :-(
€
(Minimum Price: {{ newItem.minimum_price | currency '€' }} )

Digital purchases will be associated with this email address

Thanks for your request to see davieryan play in
.

Have we got the wrong location? Click here to change it.

Would you like to be notified if davieryan comes to town? Enter your email below and we'll keep you in the loop!